“The Theory of Montage demands particular attentive approach and study, because montage represents the essence of cinema technique, the essence of structuring a motion picture” (137). 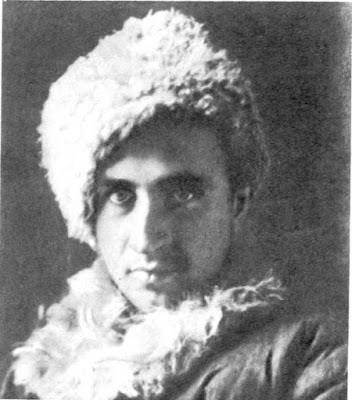 “The artist relationship to his surrounding reality, his view of the world, is not merely expressed in the entire process of shooting, but in the montage as well, in the capacity to see and to present the world around him (…) Artist with differing world-views each perceive the reality surrounding them differently; they see events differently, show them, imagine them, and join them one to another differently. Thus, film montage, as the entire work of filmmaking, is inexctricably linked to the artist’s world-view and his ideological purpose” (137). 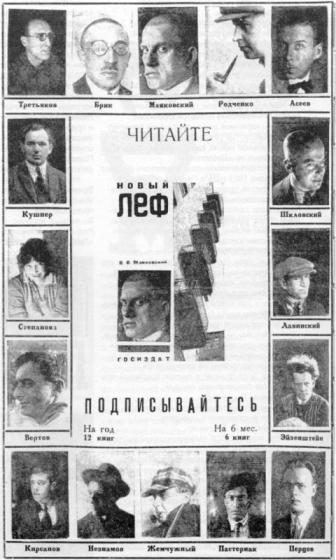 “The problem of art is to reflect reality, to illuminate this reality with a particular idea, to prove something; and all this is only possible when one has something to evidence, and no one knows how to go about it, that is, how to organize the material of the art form (…) while all this is only possible when he has something to produce, and he knows how to work, that is, how the material of the art is organized” (140). 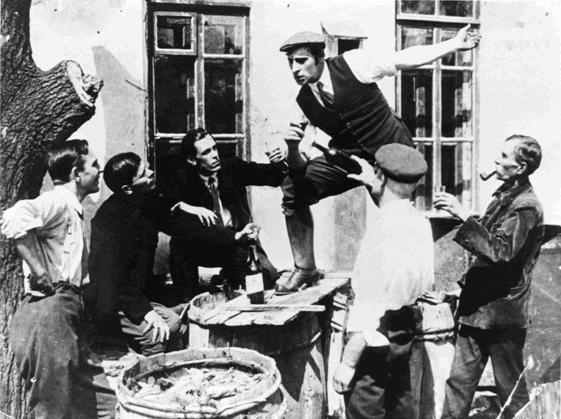 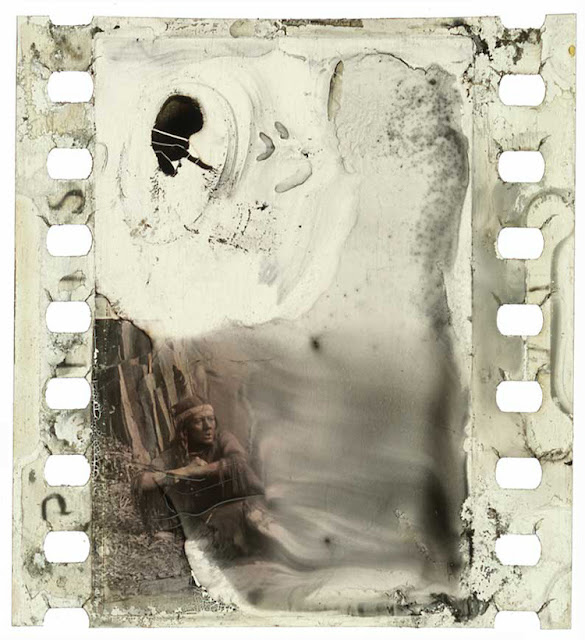 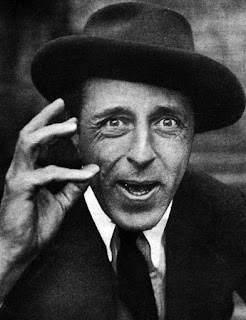 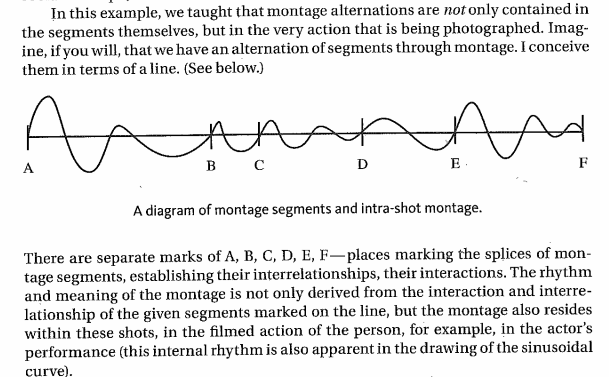 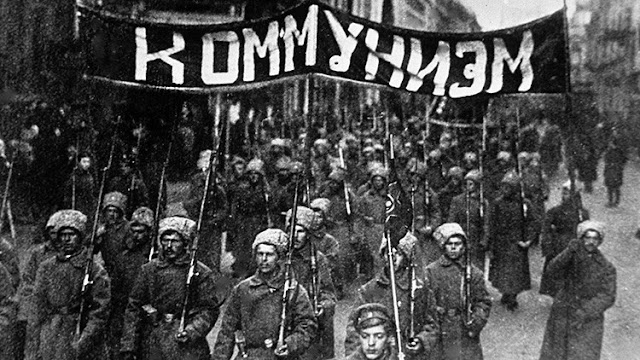 “(…) film material is so varied, so complex, that the quality of films never depends entirely on montage. It is determined (by the way of the ideological purpose) by the material itself, especifically since the material of cinema is reality itself, life itself, reflected and interpreted by the class consciousness of the artist” (144).